💛 Social distancing day 8. The quarantine so far: . - cried over stories about Italy - FaceTimed people I love in the Philippines, London, and 10 minutes away - fought with my dad, made up, and came out with a stronger bond - played Life with my boyfriend, sister and her boyfriend on FaceTime - wrote some articles about how the coronavirus is affecting my city - played music on my roof
✨just a lil career update ✨ . I decided when people ask what I’m doing with my life now, I’ll just say “what am I not doing?” and laugh, and maybe that will be the end of the conversation. But if people really want to know, I’m doing lots of odd jobs at home. Not only does it give me time to rest (which I am notorious for being the worst at), but I am able to do projects on my own schedule. . I am freelance writing a bunch, doing various projects for @filipinna, and still doing photography and graphic illustration commissions. (DM me for info!) . Now, I do feel tons of pressure to have a “big girl job,” but I’m okay with this being my lot right now. I’m still young and I think I need time to breathe. So until some actual steady full time job shows itself, one that is worth giving up my new free spirit lifestyle, I’ll be doing this. And loving it one day at a time. . *pictured above*: The copies of @modluxdallas that @jarozelle sent me with a story of mine in it 💕
💃🏽 alexa, play “successful” by ariana grande 💃🏽 . by @destyniepaigephotography
✨growing up, I read lots of old books, and I think I underestimate how those stories shaped me. Saw Little Women with my mom and sis today and it was everything I hoped it would be. . ✨I’ve written a few reviews on various pieces of art and the quality of their dealings with feminism, but I loved the way director and screenwriter Greta Gerwig (everyone should know her name!) told the complicated story of the relationship of women and money, as well as illuminating Louisa May Alcott’s skillful depiction of everyday life’s beauties. . ✨p.s. Yes, I sometimes do photo shoots of my favorite books on my bed and haters are gonna say it’s extra. Let me live 🙅🏽‍♀️
💛 getting to love this one has been one of the biggest joys God has given me. I wish I had the time or words to tell you how incredible his heart is, how funny his brain is sometimes, how he always makes me feel heard and taken care of and special. 2019 has been a rough one for both of us, but with every trial we only got closer and stronger and I wouldn’t have it any other way. . Thankful to be his girl for a whole year now! 💛 . Swipe to the end to hear our recent cover, because let’s remember how this all started >>🎵🎶🎸
Happy 11th Birthday to my sweet fluffy angel boy. Thanks for always listening to me and never leaking my secrets. Sorry you’re deaf now and your teeth are falling out, but you still look like one hot tamale. I mean, look at you!
✨ Double Majors in Journalism and Fashion Media, with a Minor in Graphic Design | Southern Methodist University class of 2019 ✨ . “What’s next?” asks every adult I’ve encountered this month. . Funny you ask. No idea! Well, some idea. Long story short, no idea. Long story long, idea. . I’ll keep freelancing for the Dallas Observer and possibly the Morning News. That means concert Isabel is still alive and thriving. I’ve been interviewing and applying to some jobs that actually could pay well but we’ll see. I might just take a semester off (“off” meaning just a little freelance writing) and go to grad school. . Besides my 3 areas of study, I’ve had on average 3 jobs/internships on my plate as well the last couple years, so you could say I’m tired. I’m taking this unclear path ahead of me as a sign. It says REST. Don’t know what that word means, but imma find out. . So with a grateful heart, I walked the stage and now I’m sitting down. For at least a little bit. Then, the world is my oyster! I am woman hear me roar! Or whatever.
it was such a good time shadowing @djscmusic at the @dallascowboys game this Sunday! My story on him is now up, link in bio! 🏈 . Read to find out about his old friend Post Malone, how he opened for Beyoncé, and partied with Snoop Dog😎 . #dallas #cowboys #dallascowboys #postmalone #beyonce #dj #snoopdog #cowboysnation 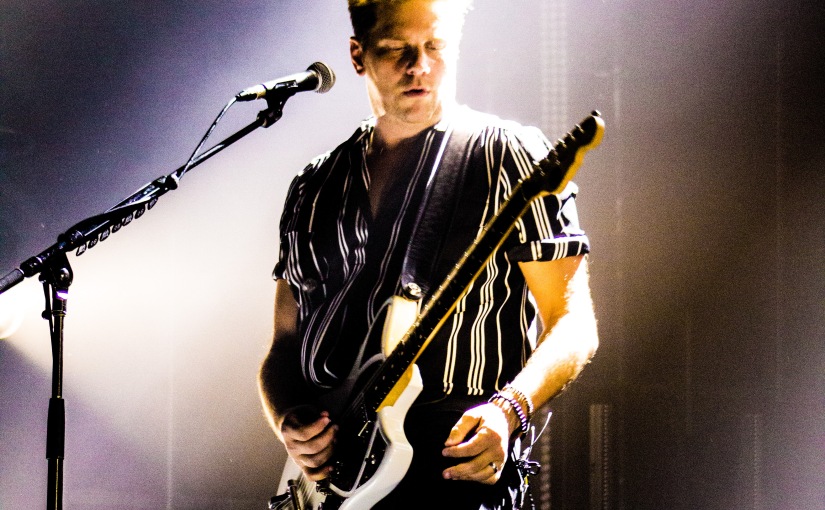 I had never been so nervous to go to a concert.

Last week, when I covered the Troye Sivan show, I was very confused about this whole concert photography thing. How does it even work?

My first attempt at this was during the Haim concert. The Southside Ballroom staff was super nice and gave me a photo pass, though I had no idea how to use one.

At the Box Office, once I gave them my name and publication I was there for, they gave me this nice canvas-like sticker with the Haim girls printed on it. It said “Photo” on it. They said it was my photo pass and pointed to a security guard that would show me where to go.

The only thing? I didn’t have a freakin. Camera.

The venue coordinators were very confused with me. “Did you bring your camera?”

I held up my phone like the dork that I am. “I thought I would take photos on my iPhone?”

Again, I had no idea how this worked. Clearly.

Long story short, they told me I’d probably get better iPhone photos if I just tried to get as close to the stage as possible. I ended up not using my photo pass (as it now decorates my waiter bottle), and just asked my friend for the photos she took with her phone.

When I covered Troye, I thought I could just hop on the photojournalism train for fun. The Observer had hired a photographer to shoot for my article (shoutout to my boy Mike), but I thought I could just join anyways for experience. Wrong. I found myself looking like a dufus at the media table, surrounded by 8 professional photographers who knew that they were doing, ready to go with multiple giant cameras around their necks.

So, at NEEDTOBREATHE, I got my shot at redemption.

I got handed a photo pass at the box office of Toyota Music Factory.

After explaining to the people at the metal detectors why I was bringing in a big black bag with camera equipment, I was in.

I waited at the media table tucked at the corner of the venue, getting my camera settings ready and the zoom lens on.

At 9pm, the event coordinator came to grab me and the other photographer at the table to bring us to the pit.

Toyota Music Factory hold 4,000 people in the pavilion. Not only was this a sold-out show, but they opened the back of the pavilion to a lawn that holds another 4,000.

The other photographer and I were led into the pit, about a 5-foot gap between the railing that held back the mosh pit and the stage. It was just us and the bodyguards allowed in this section.

I adjusted my camera settings, and soon enough the band came onstage.

The other photographer put in earplugs.

Why didn’t I think of earplugs?

I couldn’t hear anything for the next couple hours, but it was worth it.

This was one of the most nerve-racking jobs I’ve ever had. I only got to shoot for the first 3 songs, that’s it. It was sheer luck that I went away with clear photos.

I was so scared everything I shot was blurry. Granted, 80% of what I shot was horrible and either too light or dark, but I was so excited with what I came away with.

I got back home close to midnight, and couldn’t sleep until I edited all my photos. 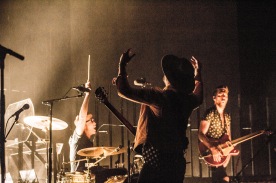 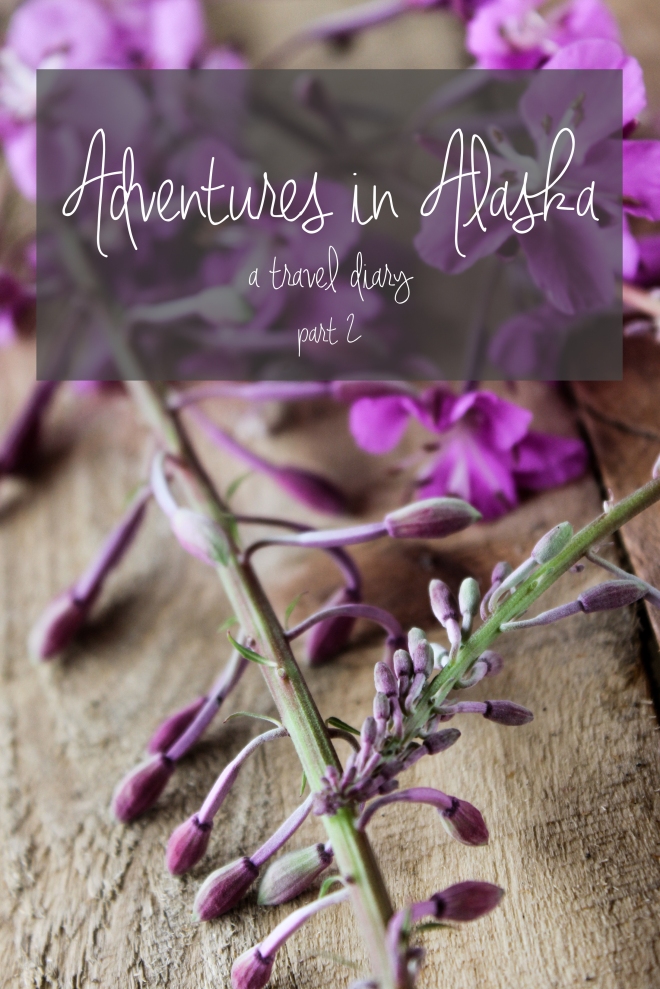 The day we got to the camp, the Hope Youth Corps leader told us that we had 5 days until we had to actually run a church camp. There were 30 kids from 2nd to 10th grade coming to stay with us for 3 days, and we were totally in charge. (Obviously, there was adult supervision, don’t worry, but we called the shots.) 22 teenagers were supposed to be the counselors, lead lessons and activities, feed the kids, and we had to plan all of this on our own while doing the 8-hour-a-day blue-collar labor. This was our big second task. Kids.

We thought it was impossible. At least, I did. I was shocked that they were giving all these responsibilities to us. We had just gotten to know each other, now we were expected to run a camp? We were just teenagers!

But we had no choice. We had to pull off this camp for the kids. We each thought of our experiences with church camp and wanted to give someone else that great experience. I was so surprised at what we were capable of. I think the world has such low expectations of teenagers sometimes, and things like this reminded me of how much of an impact we can make with God and each other.

We had a blast those three days. It was great. It felt like one big play date. We got to know each kid and spend time with them, play with them, teach them, talk to them. It felt like a big family at the end of it.

Yes, there were smores. What else would we do in the woods in Alaska?

On one of the weekends when we drove down to Anchorage, we got to climb Flat Top. Being from mountain-less Texas, I had never climbed a mountain before. (The picture above was taken probably when we were a third of the way up. ) I’m not going to lie, it was super hard. But I’m glad I did it. I’ll spare you a cheesy mountain analogy. 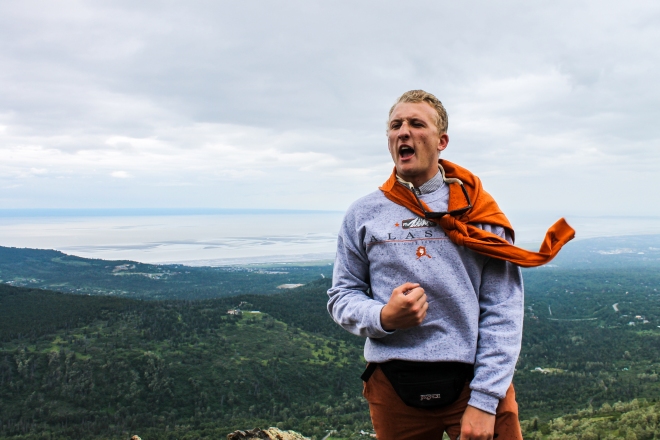 What’s a mountain adventure without a motivational speech? This is my friend, Nathan, giving the best mountain speech I’ve ever heard. Yes, he was very intense.

Here’s my friend Lizzy doing one of the scariest things I’ve ever done.

Here’s a few of my favorite random pictures from my amazing trip. (Click to view full image)

Thanks for being great, Alaska. ‘Till next time. 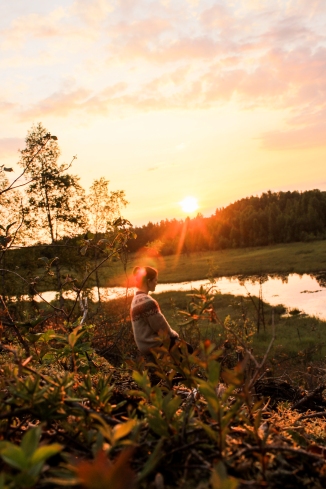 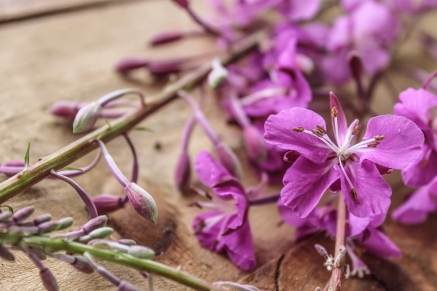