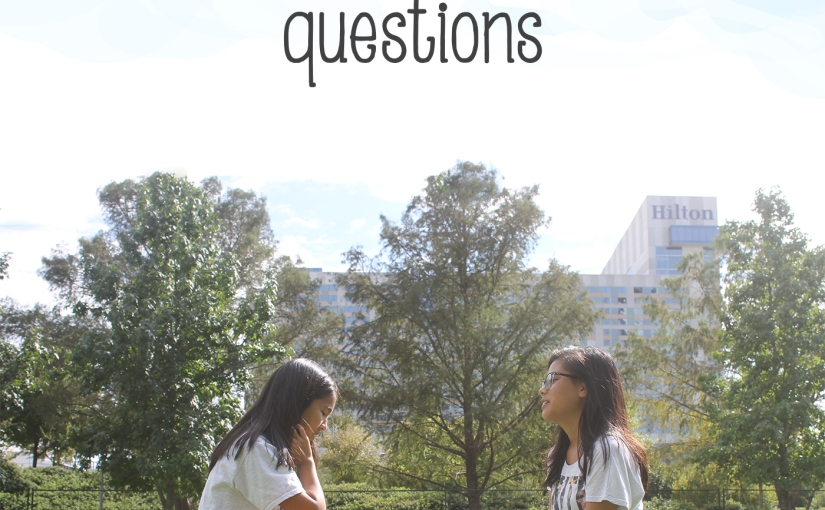 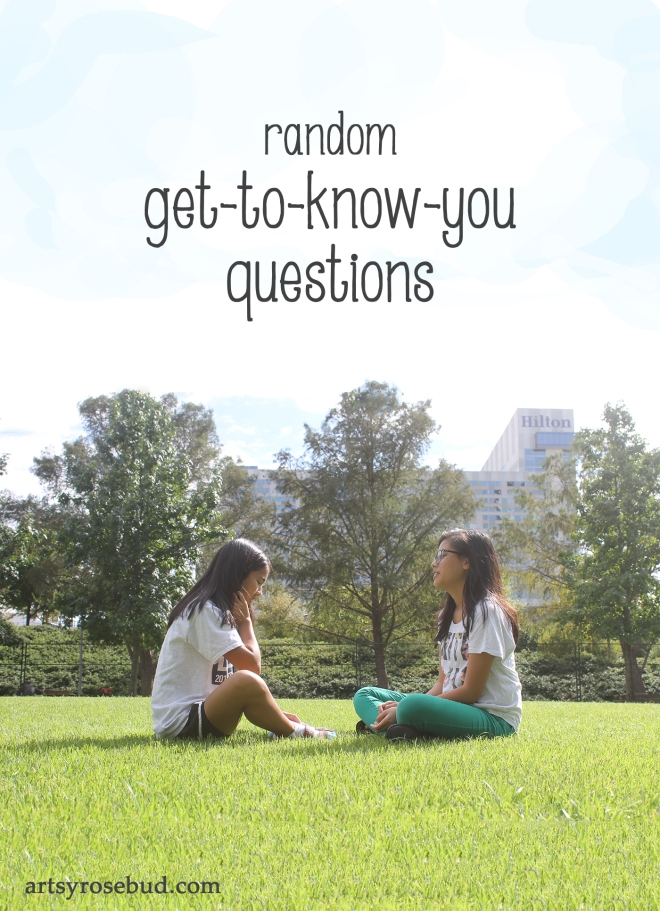 P.S. I made these up all by myself 😉 you’re welcome

That’s all for now, folks! Let me know if you’d like more, there’s a lot where that came from! Thanks for reading!