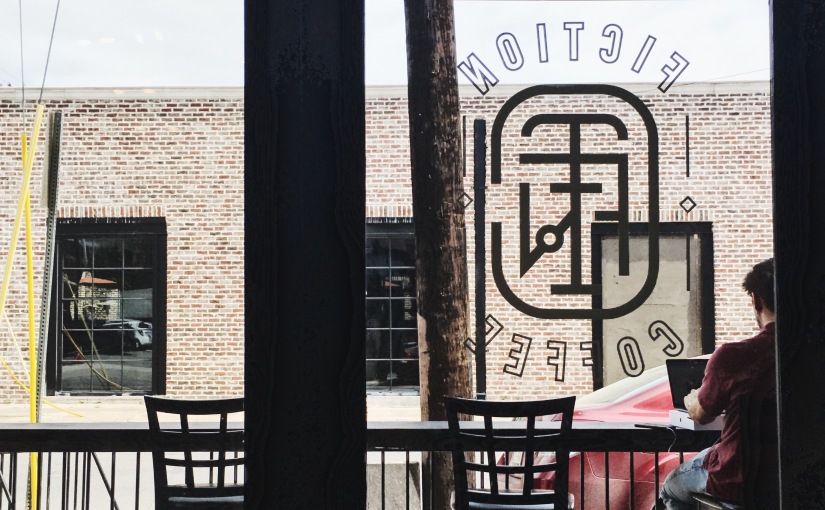 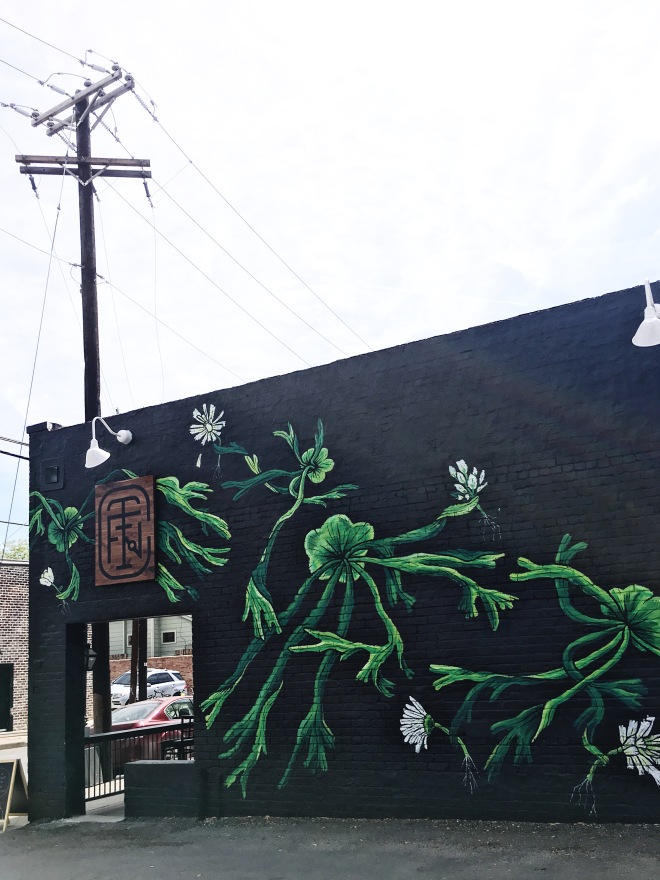 Previously known as Method Coffee, Fiction Coffee is located at 1623 N Hall St, Dallas, TX 75204, a street corner in Deep Ellum. It’s small but chill location, not easily missed due to the big mural on its side. 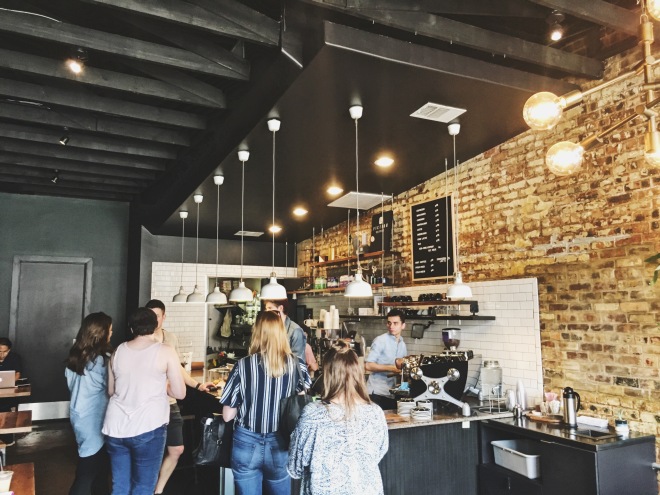 D Magazine wrote an article on the shop’s transition from Method to Fiction, saying:

According to the press release, the rebrand also means that, “in a world of white and minimalistic coffee shops, Fiction Coffee embraces darker aesthetics and uses uncommon plants and jewel tones to create a fictional but homey feel,” and that it gets first dibs on Tacodeli’s morning taco delivery.

I tried its almond milk coconut chai, and it’s a keeper! 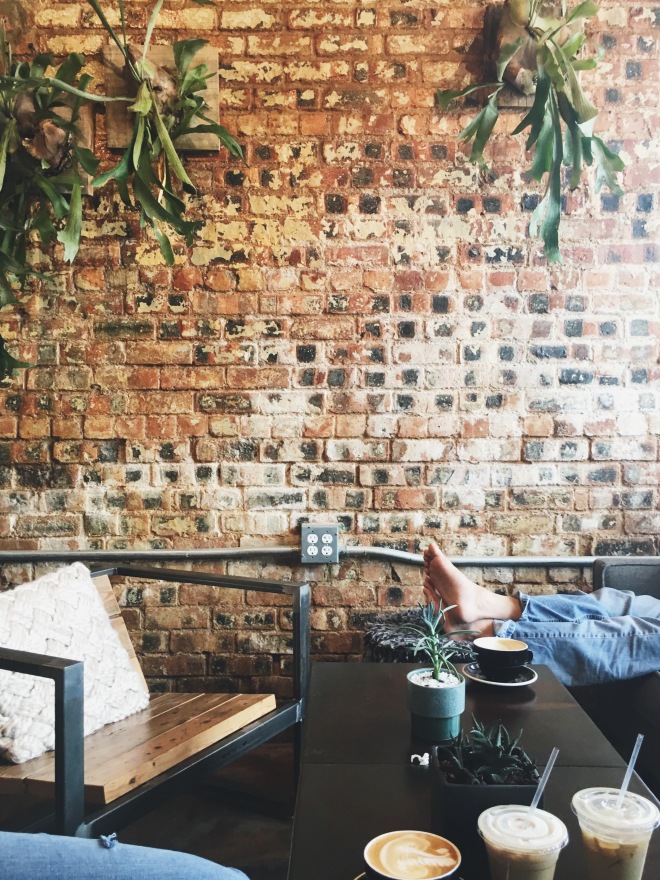